The Origin Of Mother’s Day

Mother’s day is celebrated on different days through out the world, but is typically observed in the U.S. the second Sunday of May.

Anna Jarvis was the driving force behind the first Mother’s Day observation in 1908 with the help of Philadelphia merchant John Wanamaker.

These groups also tended to wounded soldiers from both sides during the Civil War from 1861-1865.

After the war, Jarvis along with other women organized Mother’s Day Friendship Day to reunite families that had been separated during the war and also to try to unite former foes.  One, Julia Ward Howe, best known as the composer of the Battle Hymn of the Republic, launched a widely read “Mother’s Day Proclamation” in 1870- asking women to take an active political role in promoting peace. Jarvis had also initiated a Mother’s Friendship Day for Union and Confederate loyalists across her state.

Even though Anna never had any children of her own, she was inspired to organize the first Mother’s Day celebration in May of 1908 where many families got together in Anna’s hometown of Grafton W.V., as well as Philadelphia and several other cities.

Mother’s Day came to be observed in growing numbers and was officially set as the second Sunday in May by U.S. President Woodrow Wilson in May of 1914.

Mother’s, not Mothers Day was meant to celebrate the best Mother that you’ve ever known, as a son or daughter. Hence not using the plural form.

Soon the idea of Mother’s Day was wide spread and turned into the giving of cards and gifts.

Jarvis was unhappy with the commercialization of Mother’s Day and spent quite a bit of her own money and inheritance to try to return it to its original concept.

It has been said that in 1923 she had stormed into a convention of Confectioners in Philadelphia. Two years later a similar protest followed when she crashed a fundraiser being held by the The American War Mothers selling carnations also in Philadelphia and was arrested for disturbing the peace.

Modern Mother’s Day in America continues as a nationally celebrated holiday with Mom being treated to cards, flower and candy, as well as brunch and bling. It is the second most popular holiday for giving gifts.

Mother’s Day globally is celebrated in various ways on various days, But more often than not is the second Sunday in May.

March 21 is the day most Arabs celebrate. Panama celebrates on December 8, when the Catholic Church honors perhaps one of the most famous Mother’s, the Virgin Mary. Thailand Mother’s are honored on August 12, the birthday of Queen Sirikit who has reigned there since 1956.

Britain celebrates the centuries old Mothering Sunday on the 4th Sunday of the Christian period of Lent where people visit the Mother church or main cathedral instead of their local parish.

January 13, 2020 post by JemJewelers 0 comment
This year’s Pantone color for 2020 is Classic Blue. The definition of “blue” ranges from  the romance of blue sapphire, the allure
HOME

Can Photos of Loved Ones Help Ease Pain?

April 19, 2018 post by JemJewelers 0 comment
Can Photos of Loved Ones Help Ease Pain? Posted On: April 11, 2018 We all know there’s no better pain relief than physical
HOME

April 14, 2018 post by JemJewelers 0 comment
A Guide to Mother’s Day Jewelry Gifts Mothers are unique, her gift should be too Being a mom is an ever-growing job. 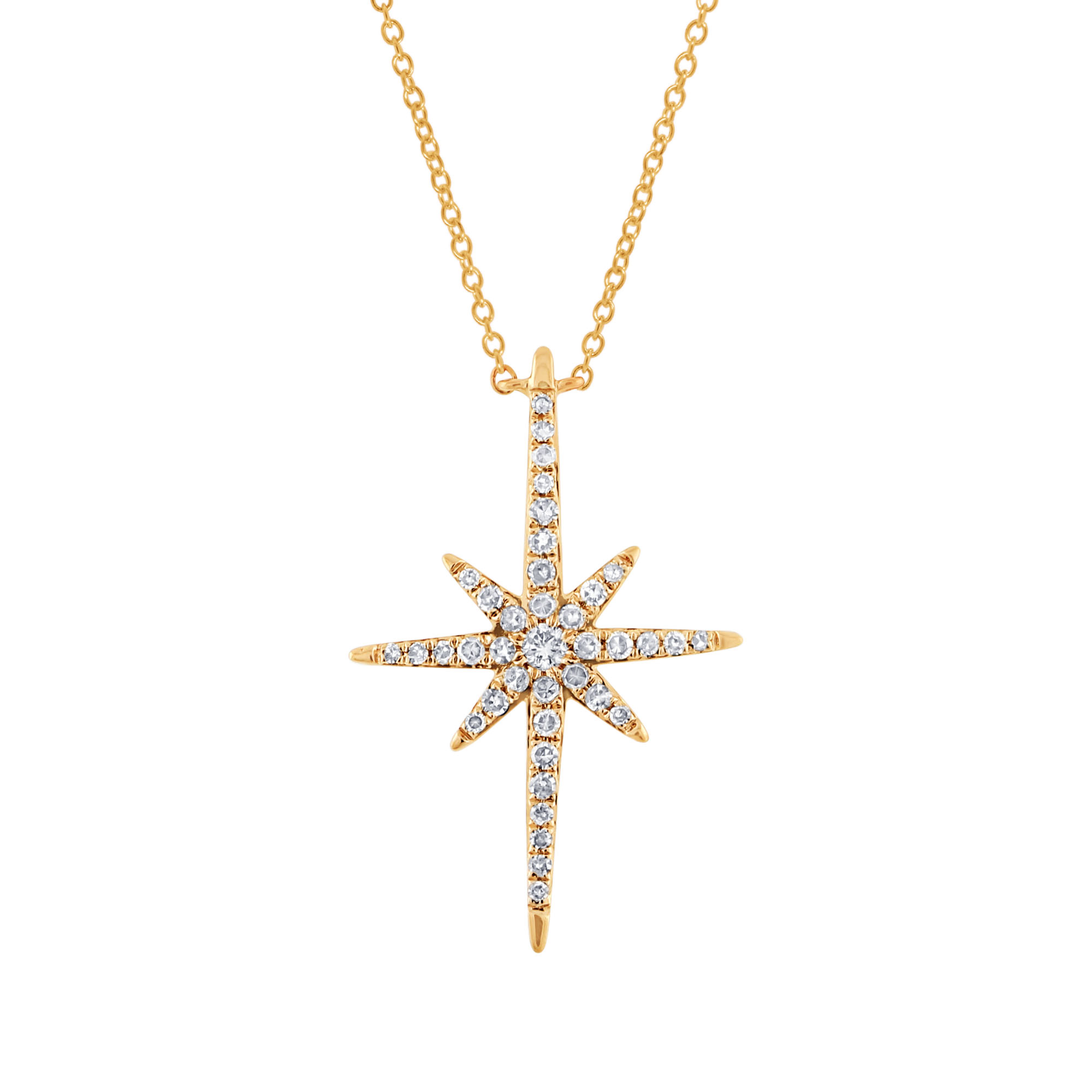 December 18, 2017 post by JemJewelers 0 comment
Here we are one week away from Christmas!!  Our cases getting empty but luckily we have ordered and made back up jewelry
HOME

June 3, 2017 post by JemJewelers 0 comment
Struggling With What To Get Dad For Father’s Day? Here are a few ideas.   How about taking it up a few
HOME

May 6, 2017 post by JemJewelers 0 comment
Mother’s Day Celebration at Jem Jewelers Mother’s Day is Sunday May 14th and like most holidays it will be here before you
HOME

April 27, 2017 post by JemJewelers 0 comment
While white gold and platinum look the same to a consumer, they have very different properties. The first difference between white gold
HOME

How do I care for my Pearls?

April 12, 2017 post by JemJewelers 0 comment
Pearls are created by a living creature. They are formed when a bead or nucleus is inserted into a shellfish. A substance
HOME

April 12, 2017 post by JemJewelers 0 comment
Here at Jem Jewelers we recommend having your fine jewelry inspected every six months. This way we can check stones, prongs, settings